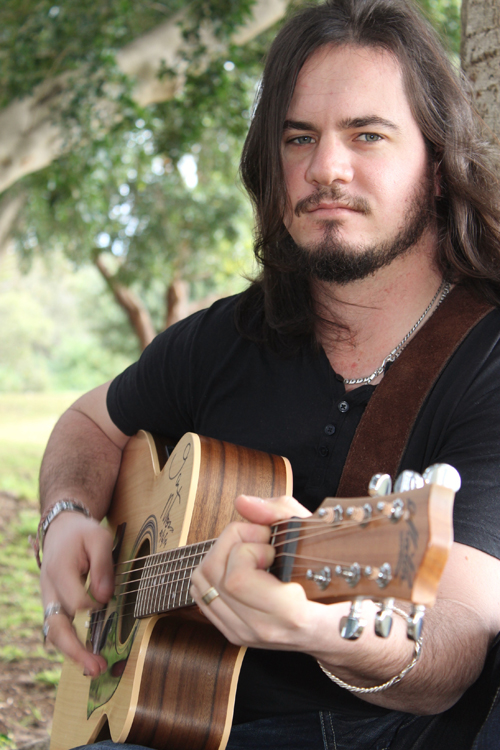 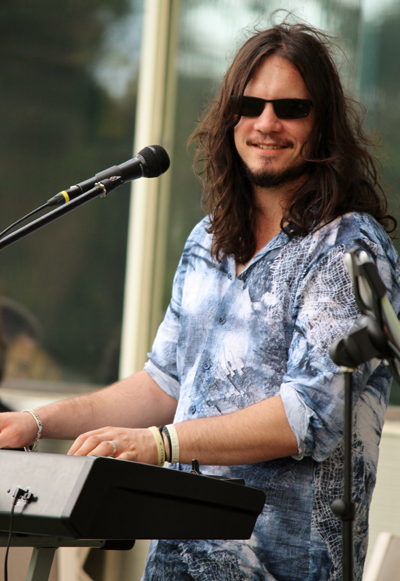 Darren Rolling Keys is a Central Coast singer - song writer with a passion for Classic Rock, Darren has been playing keyboard since the age of 5 and soon after picked up a guitar. As a song writer Darren draws inspiration from every emotion around him. Darren performs solo around the Central Coast at pubs and clubs and weddings. Darren can captivate his audience from his first song making heads turn as soon as he starts singing till his last song where his audience always want one more song to dance to ...

Darren enjoys his audience and can hold a crowd wherever he plays. Darren discovered his incredible soaring voice at the age of 14 his vocal range makes him extremely versatile singing and playing covers such as John Lennon's Imagine, James Morrison's You Give Me Something and Nora Jones Come Away With Me with his own unique touch to singing Sweet Child Of Mine, Lenny Kravitz Are You Gonna Go My Way to Bon Scott's Long way to the top and TNT sounding Incredibly like the original artists.

Travel within the NSW Central Coast included in the standard fee.

Travel and accommodation outside NSW Central Coast is negotiable on case by case basis.