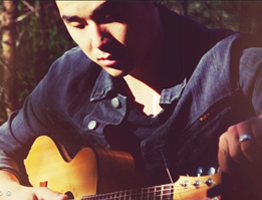 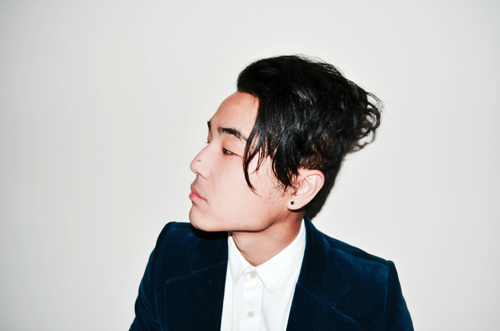 Matt Purcell is one of Australia’s rising stars, who has sold over 50,000 online sales in Asia and has shared the stage with some of the countries biggest artists – Aria Hall Of Famers Jimmy Barnes & Renee Geyer, Evermore and Stan Walker.

The multi-talented singer, songwriter, producer, musician and speaker was born into humble circumstances in the small town of Cholla-Bukto in South Korea. His birth mother handed him over for adoption to an Australian couple from Newcastle, Australia.

Being raised in the land of OZ has made everything about Matt unique in talent, appearance and in heart.

In 2009 Matt released “Letting Go” and has been well received in South Korea and throughout South East Asia selling tens of thousands of online sales. Matt released his most anticipated 4th album in mid 2013.

LED lights on stands with a disco ball for dance floor fun.

This Act hasn't supplied any information on additional charges