THE ITALIAN BAND | Music For My Wedding 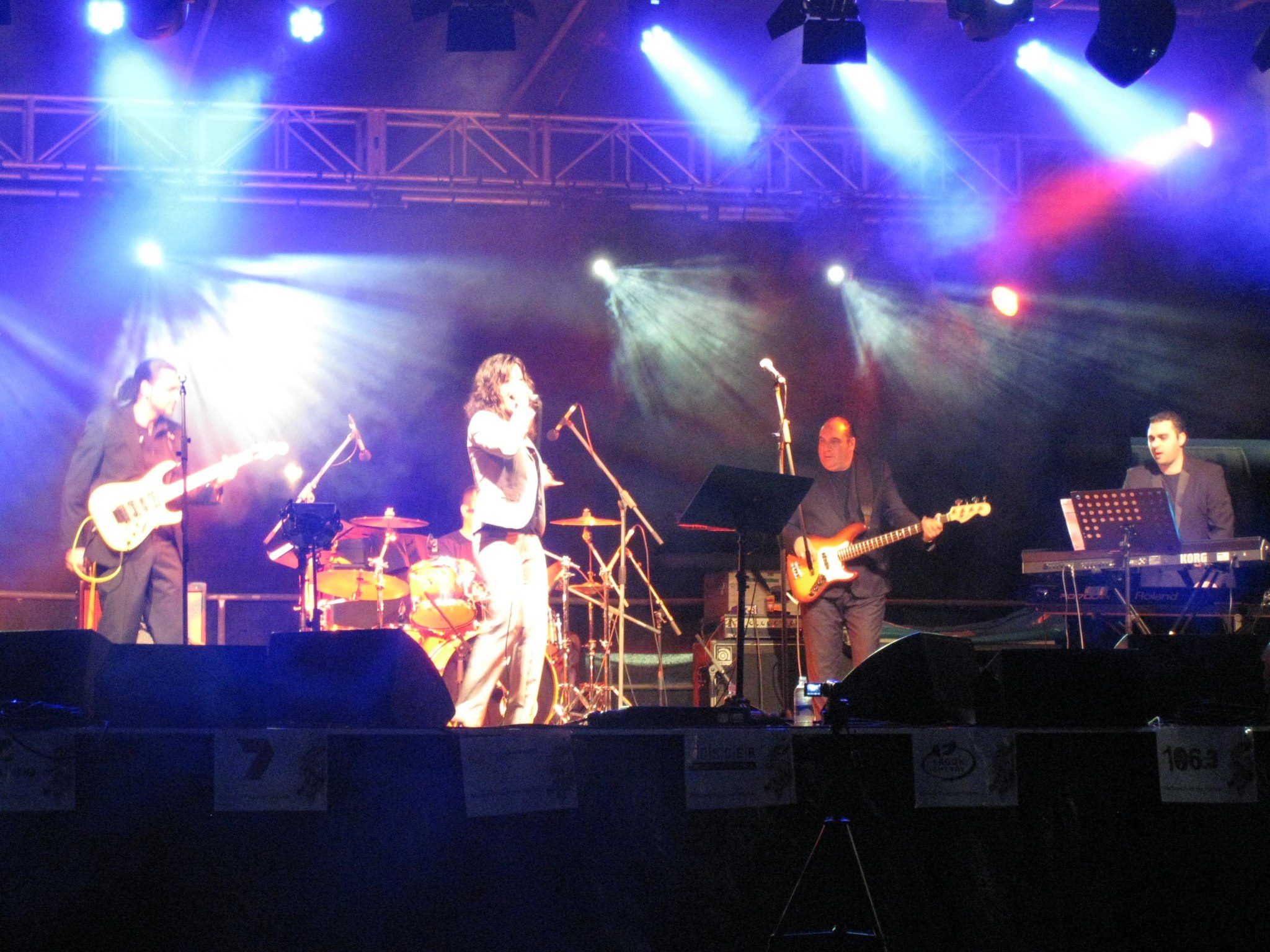 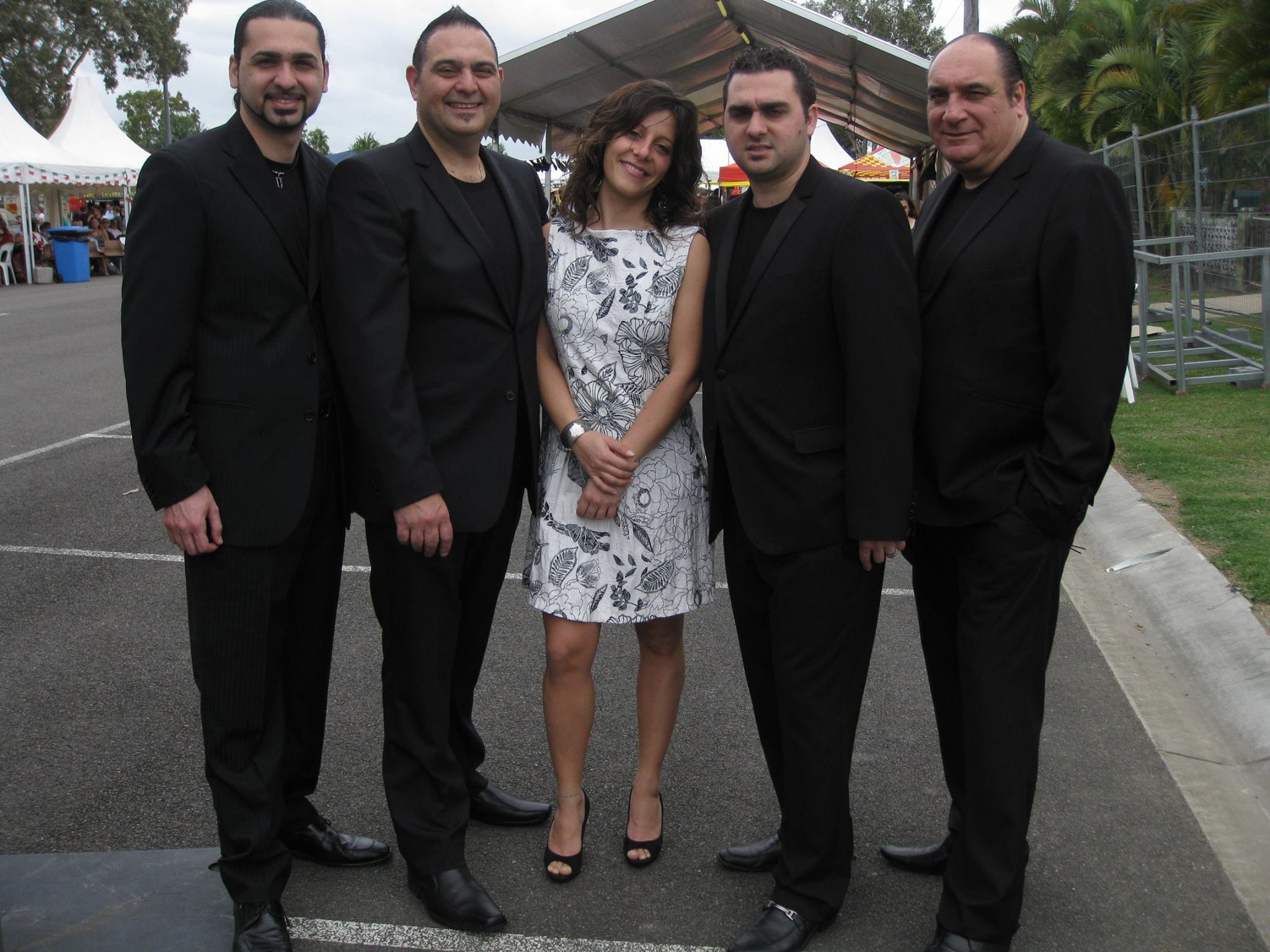 Francesca Pansironi: Singer for passion! Her repertoire ranges from Italian to English, Spanish and French, and many different music genres: from pop to 70’s disco, ballroom to Latin American, also including jazz and rock.

This versatility of style and the ability to adapt to a live situation makes her able to cover any type of event, wedding, party or public or private event.

She studied piano from the age of eight years and plays guitar and cajon.

Since 1998 is been a member of Musicanova choir (www.coromusicanova.it): internationally recognized, with whom she participated in prestigious competitions in Italy and abroad, and has recorded several CDs collaborating with Ennio Morricone, Leo Brouwer and Marco Frisina and singers as Mina, Andrea Bocelli and Branduardi.

During her career, Francesca has participated in several competitions for singers/performers and in October 2006 she gained membership in the national competition "A voice for Sanremo" ranking among the top 20 in Lazio (Italy).

Her works as a vocalist include different projects such as: The Police cover band, Country and Rock groups, Elettro/Funk projects, Accapella vocal groups, acoustic Duos, Trios or one man band.

Since 2007 Francesca has sung on many stages in Rome and in Italy, and from October 2008 she’s been under contract with COSTA CRUISES working on ships as a full-time musician with the formation consisting of keyboard, guitar and vocals travelling all over the Mediterranean Sea.

By now it is located in Sydney performing concerts regularly with Jazzanova Duo, BDI Blues Band, De Bellis Entertainment Italian Band and working as a Musican/Art Director for the agency Music-2u DeBellis Band

De Bellis Band is very versatile and can cater from being a folk Italian Band To modern rock band and has thrilled audiences across the world with their tremendous energy and their proven ability to entertain audiences ofall ages. Italian Band consists of 4 piece showband which offers international experience and highly popular in the Italian community around Australia. 4 piece band which includes Musical Director/Pianoplayer Francesco De Bellis , bass player Franco Nastasi, Guitarist/mandolinistUmberto De Bellis, Paul Belfiore .

we can cater for small functions to large functions also catering for large outdoor events our pa system starts from 2000 watts to 10,000 watts and full production and crew

EXTRA FEES AND CHARGES. PRICES INDICATED ARE ONLY FOR SYDNEY METRO AREAS UP TO 100KMS DISTANCE FROM THE SYDNEY CBD. AREAS SUCH AS REGIONAL AREAS E.G CANBERRA,NEWCASTLE,GOULBURN ETC THE FEE IS DOUBLE PLUS ACCOMMODATION AND TRAVEL EXPENSES. FOR OUTSIDE REGIONAL WE WILL QUOTE ACCORDINGLY TO THE COST OF ACCOMMODATION AND LOGISTICS. AS COSTS USUALLY VARY