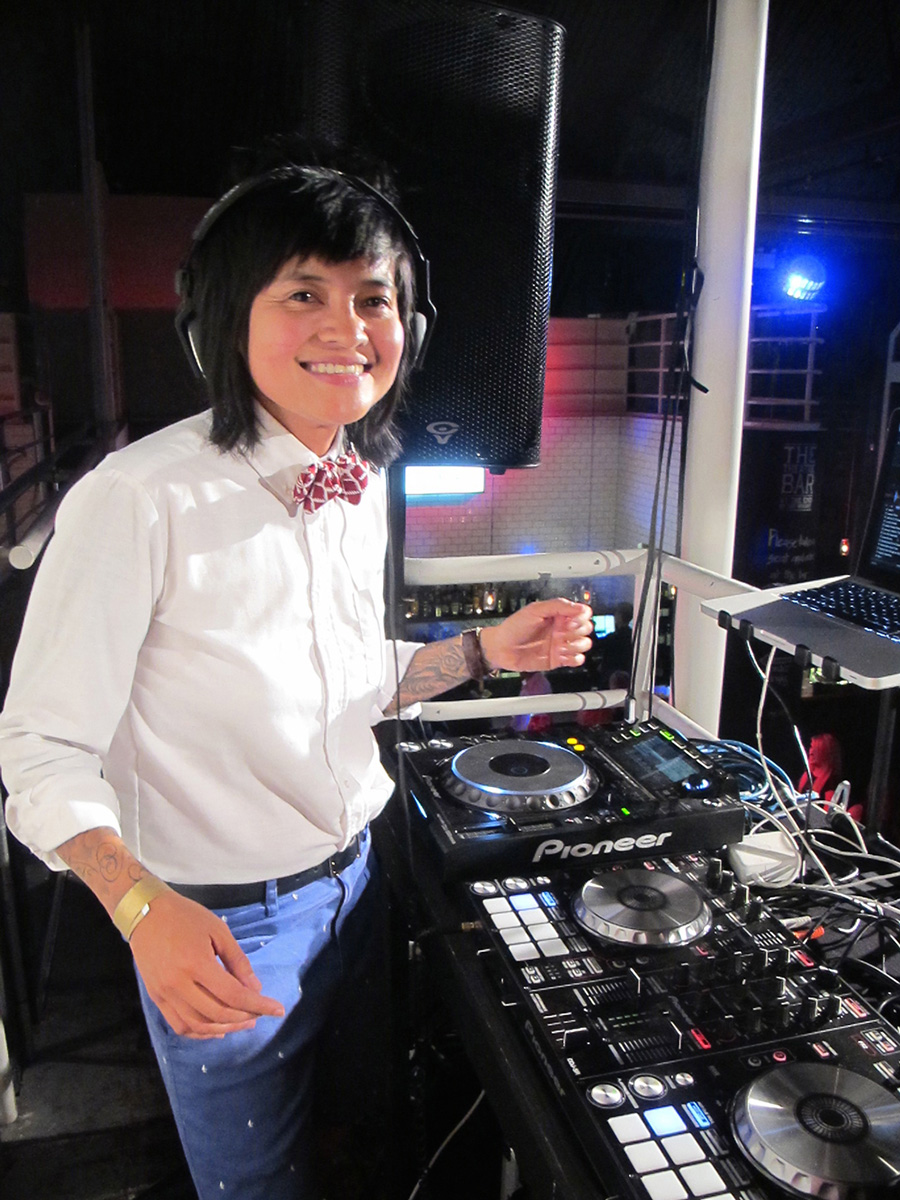 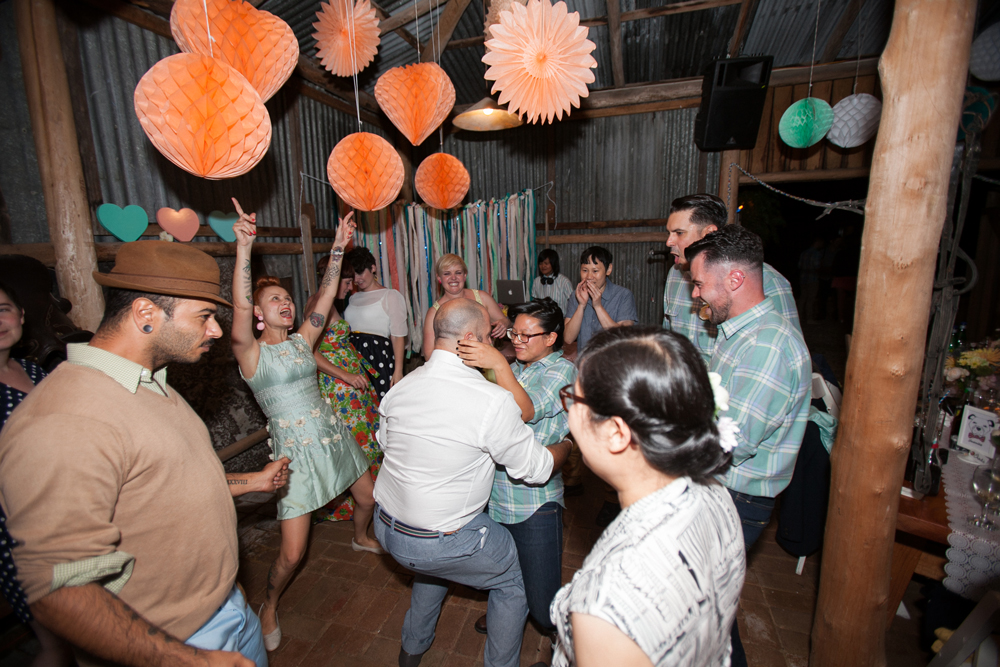 DJ Charlie Villas' obsession with music and DJing began in the mid 90s when she was handed her very first funk vinyl by a friend. This gesture spawned a disco and soul record collecting frenzy until eventually she'd saved up enough pennies for a pair of decks and started rocking house parties.

Before long Charlie was presenting her own radio show called 'Soulicious' on Bondi FM and writing album reviews and pop culture articles for Oyster Magazine and former hip hop publications; UBM and Request Magazines. This opened the doors to DJing at many of Sydney’s most popular bars including The Bearded Tit, Good God Small Club, Knox St Bar, Clock Hotel, Marble Bar, Civic Hotel and The Cricketer's Hotel.

A much loved personality and consistent presence at Sydney’s best club nights, festival events and parties, Charlie has shown her versatility by playing slots at Synergy Percussion’s ‘Taboo’ at the Australian Museum, Sydney Festival Village, Sydney Festival Wrap Party, MCA’s ‘Art Bar’, El Loco at the Opera House, Pretty Peepers Cabaret Club, Gurlesque and Pineapple Republic, not to mention was the headlining DJ on NYE 2014 at the Theatre Bar At The End Of The Wharf! When not playing at bars, Charlie also thrives on curating the hottest soundtracks for weddings and corporate events in town.

Charlie's public persona is strengthened by her tenure working with some of Australia's most influential music businesses. This includes many years as Music Director at SBA Music, producing tailored music programs for corporate clients. Her music consulting talent led to a role with Universal Music Publishing in the sync team, working alongside advertising agencies and music supervisors for Film & TV. The experience has driven her passion for all kinds of music genres.

DJ Charlie Villas can create a blissful atmosphere, or tear the roof off and burn the dance floor!

This Act doesn't have their own lighting system

Additional fuel cost of $40 for travel greater than 80kms from Sydney metropolitan area.
Accommodation is required if the venue is more than 1.5 hours drive from Sydney and requires me to finish later than 10pm.

Meals and refreshments/soft drinks for the duration of your event are greatly appreciated.

I provide PA for small-medium sized weddings (max. 100 pax) For any larger-size weddings and lighting needs, I utilise the services of the best PA hire suppliers in town and can liaise the best price on the client's behalf. Should you require extra equipment for your wedding, the PA hire fee typically includes labour costs, so the PA company delivers, sets up and packs down the equipment after the wedding.