Jo Elms | Music For My Wedding 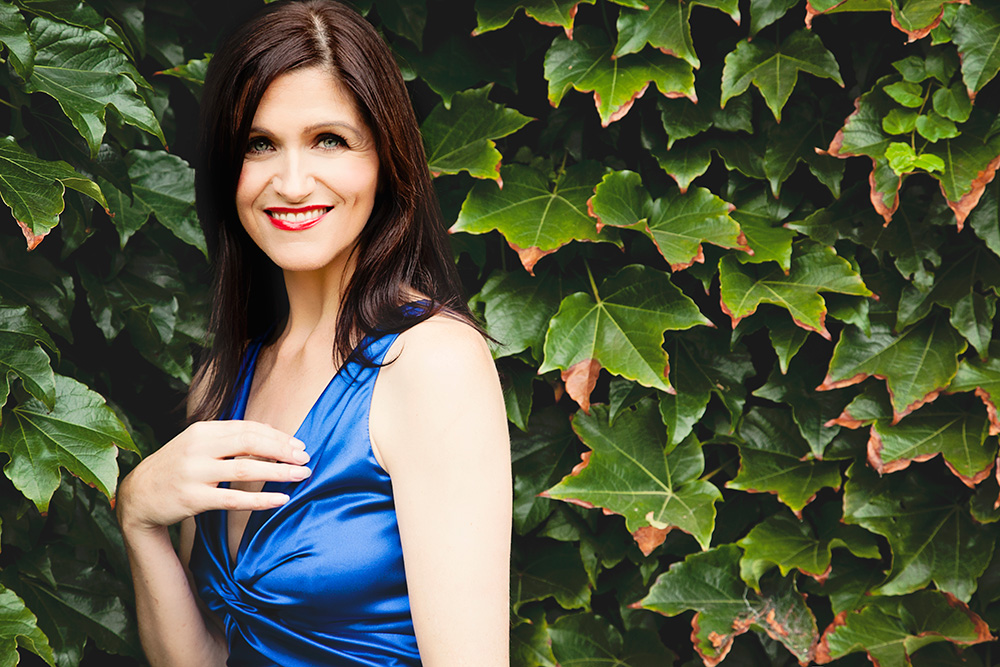 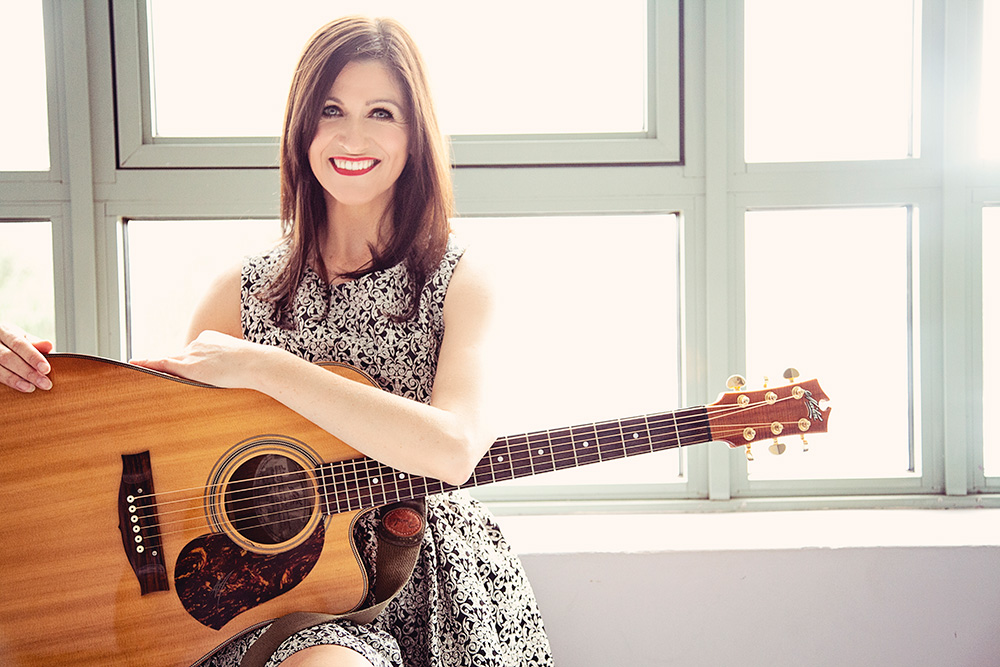 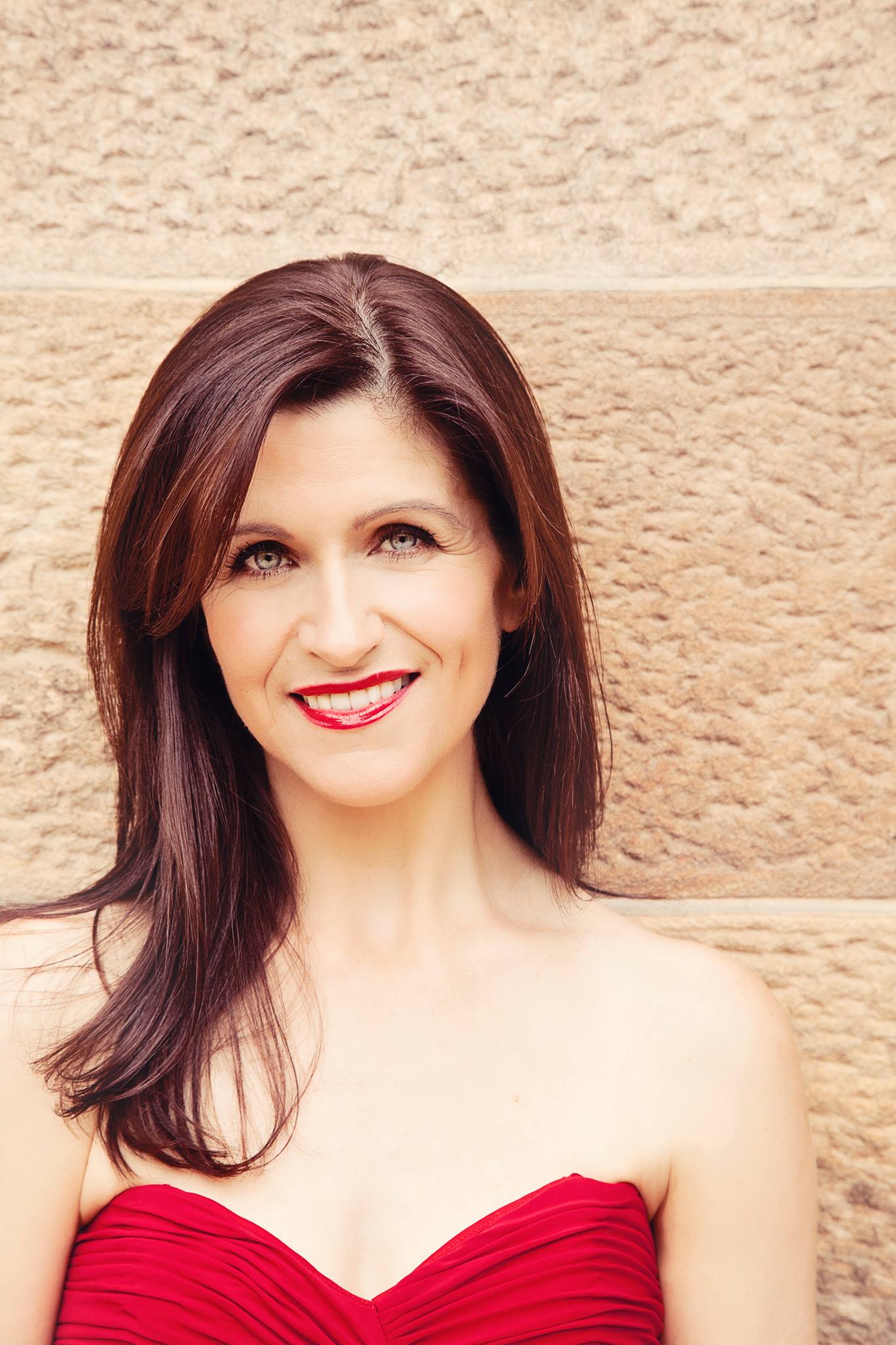 Jo was born in the U.K and raised in New Zealand where she graduated with an A-grade Diploma in Jazz Performance from the Christchurch Polytechnic School of Jazz and in the same year was presented with the Jazz Soloist of the South Island Award. Her first single Closest Thing to Heaven, was released through Warner Bros Music New Zealand, and went to number 5 on the NZ pop charts but now Australia is very excited to claim her.

In addition to touring with the Elvis to the Max Show, starring Max Pellicano, Jo was also part of the Taronga Zoo Twilight Series Concerts for 3 years as part of The Doobies, Eagles & West Coast Rock Show featuring Barry Leef, Rick Price & Glenn Shorrick. More recently she’s guested with the hit shows ‘Hotel California’- a tribute to The Eagles, ‘Rumours’ - A Tribute To Fleetwood Mac and ‘The First Ladies of Soul show’.

Jo has hosted her own shows at Sydney's top live music venues such as The Basement, Lizottes, The Vanguard, Blue Beat and Notes Live and some of her corporate Clients have included Telstra Corporation, P&O, IMG, St George Bank and NSW Government to name but a few.

Her performances have seen her grace international stages; The Claridges Hotel in London with Dame Edna Everage, London's legendary live music venue The Bedford, The Regal Room-London, with London power-show ‘The Battle of the Divas’, and as part of the London show case for Australian talent based in the U.K 'Sunday At The Apartment' along side Australian star Tim Minchin. In New York, she performed at the city’s famous venue 'Arlene’s Grocery' with a star-studded band featuring Ben Butler on guitar (George Michael) and Matt Beck on Piano (Matchbox Twenty).

PA suitable for up to 250 people, consists of 2 front of house speakers, mixer & Sub speaker