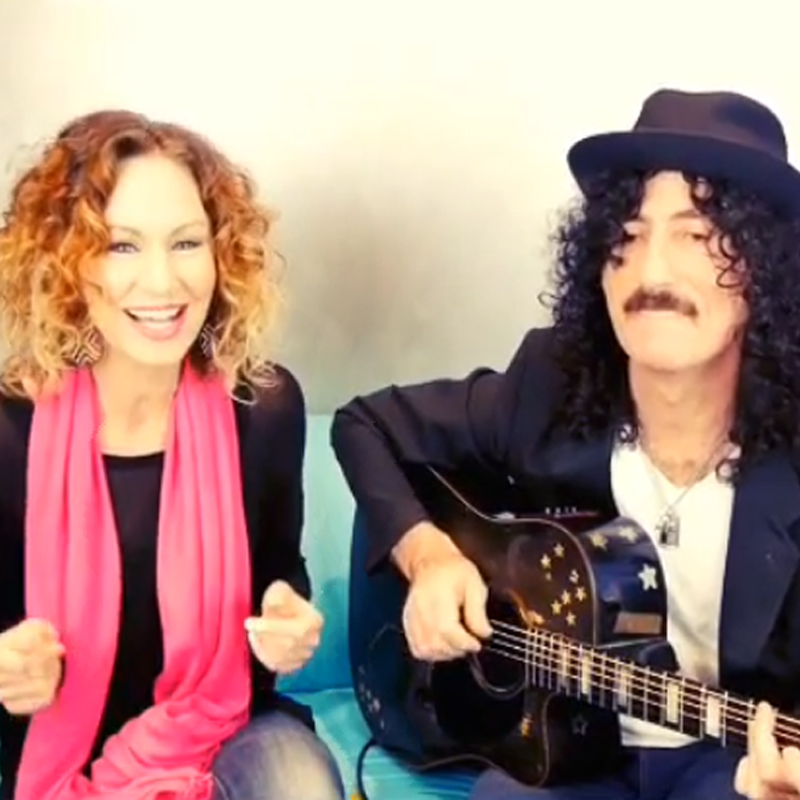 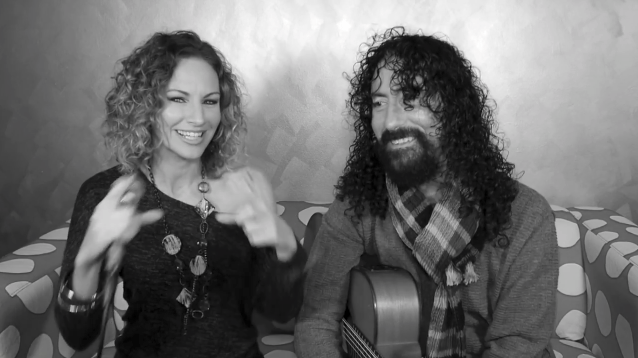 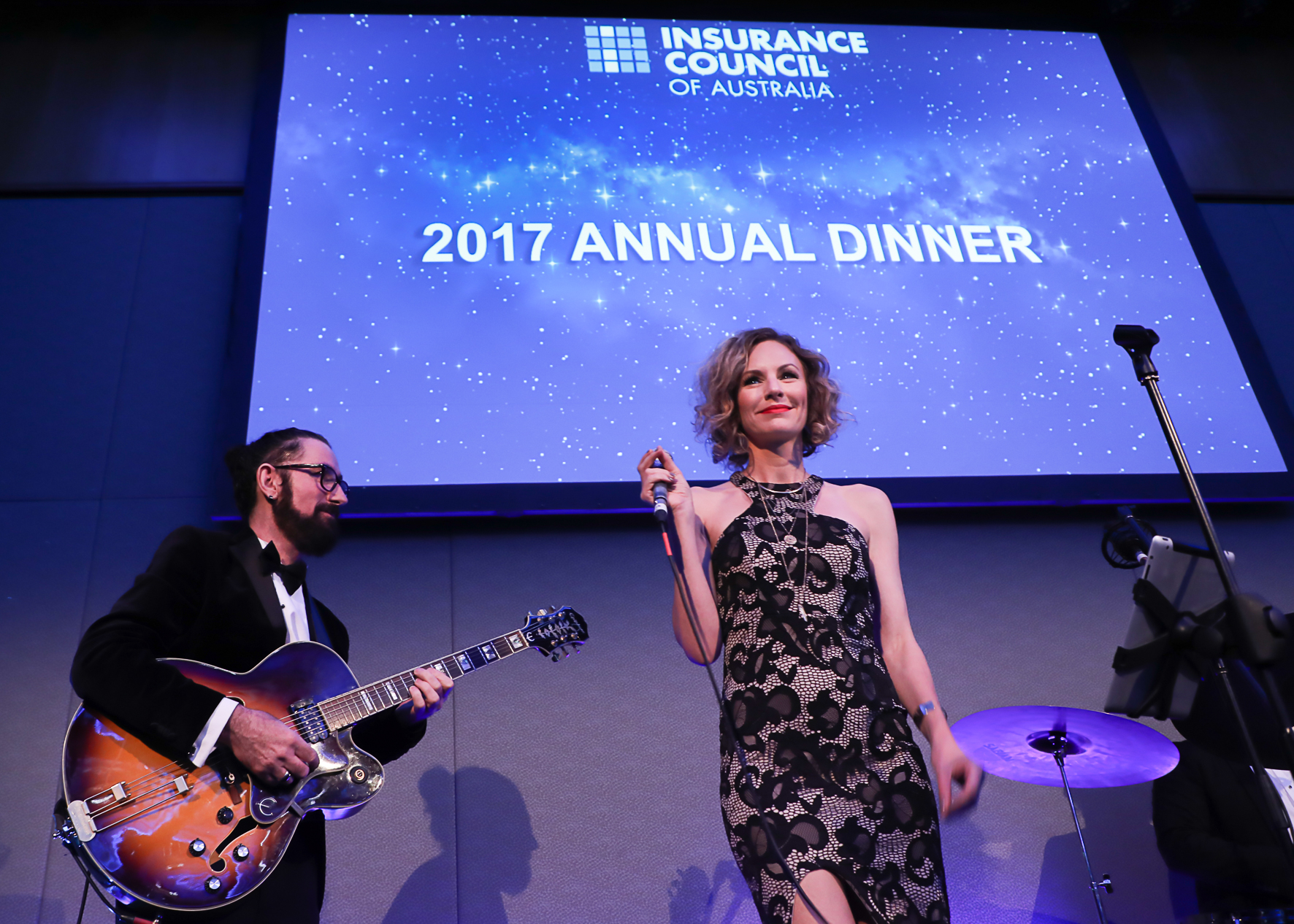 Natasha and Joseph can be seen regularly around town whipping up an acoustic frenzy and playing all their favourites from the 80’s though to the current hits.

When not doing acoustic gigs with Joseph, Natasha fills in her time by touring with the who’s who of the Australian music scene including Tina Arena, Ricki-Lee Coulter, Richard Clapton, Jessica Mauboy, James Morrison, Paul Mac, Delta Goodrem and Deni Hines. She’s also appeared on TV and award shows with some notable international such as Kelly Osbourne and UK Queen of Soul, Mica Paris.

Natasha released her first solo EP "Get 2 Know Ya" in September 2006. She is also the singer with Radio City Cats.

Joseph Calderazzo is the musical and artistic director for Contempree / Calderazzo Entertainment who deal with boutique shows and events, with the most successful being part of the 06/07/08/09 Music by Moonlight series at Sydney Olympic Park as well as the Led Zeppelin Whole Lotta Love show at the Enmore Theatre Palais Melbourne, QPAC Brisbane and Burswood Theatre, Perth in Sept 09/10/11,, as well as 'One of these nights' at the Lyric Theatre in Feb 2010.

Attracting crowds totalling over 100,000 the shows pay homage to some of the great rock acts of the 70's and feature guest singers including John Paul Young, Dave Gleeson (Screaming Jets), Christine Anu and Jack Jones. Joseph also plays with the Jenny Morris band and Jazz Nouveau who have just released their debut CD Reminiscing.

It depends on the size of the room and the number of guests as to what size PA we would bring in.

4 par cans with a dimmer board/chaser.

This Act hasn't supplied any information on additional charges

Access to tea, coffee and soft drinks.
A meal or substantial finger food with standard entrees and desserts are required for engagements that are more than two hours in duration.

We Loved Our Band!